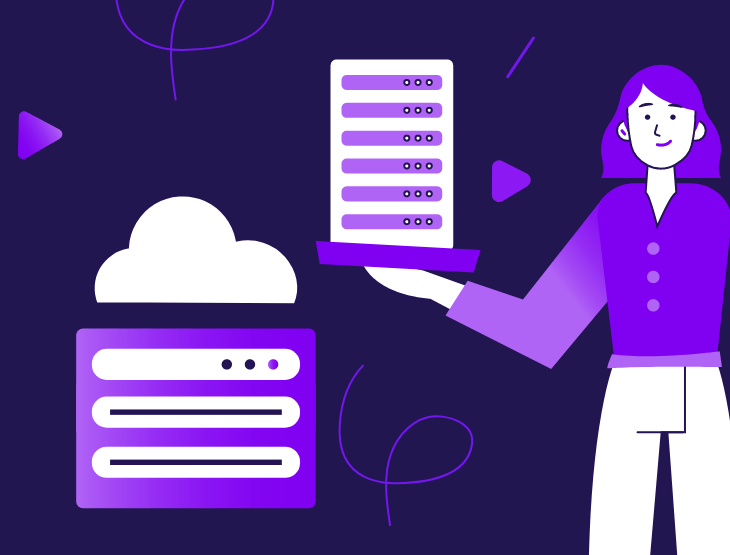 What is the difference between hot backup and cold backup?

A hot backup is performed whilst users are still logged into a system, whereas a cold backup is done with all users offline. The reason for performing hot backups is that it minimises downtime on a day-to-day basis, which is especially useful for systems that require 24/7 operation. The issue with hot backups is that if data is changed whilst the backup is being performed there may be some inconsistencies, such as the previous state of the file being included in the backup rather than the latest one. Hot backups also take up computer resources, so machine and server performance can be affected during backups.

Cold backups, sometimes known as offline backups, are the safest way to backup data as no files can be changed during the backup. Cold backups can be performed on a copy of data too, such as that stored in an offsite repository. The benefit of cold backups is that the backup can’t be affected by live viruses or hacking attempts. They also won’t be affected by power surges, making them the most reliable way to backup your data. Obviously the downside is that during this time no users can access the system. It can also take longer to recover from a disaster with cold backups as moving the data from the cold backup site to being fully operational can cause delays.

Warm backups are also an option. This is when servers are running, but are not currently in use, or are turned on every now and again to get updates from the server backups. Warm backups are generally used for the mirroring of backups or for the replication of backups.

In conclusion, hot backups should be used when downtime has to be as low as possible (When you have a low RTO) and cold backups should be used when no users have to access the system. You don’t have to use just one backup method of course. You could run hot backups throughout the week and then perform a cold backup on Friday evenings or over the weekend when users won’t be using the system. Depending on the data set size, a cold backup may only take an hour or less, which may not cause any disruption to some businesses. These are all things you will need to consider in your data backup strategy.

Any customers requiring advice on their data backup strategy are welcome to get in touch and we will be happy to help.

Who Needs to Worry about Email Archiving?

What Storage do you Need?

Unlimited Secure Storage is the Future